Choose Your Best Mobile Plan In India
Featured partners
If you are interested in becoming a partner or sponsor, please feel free to write us. 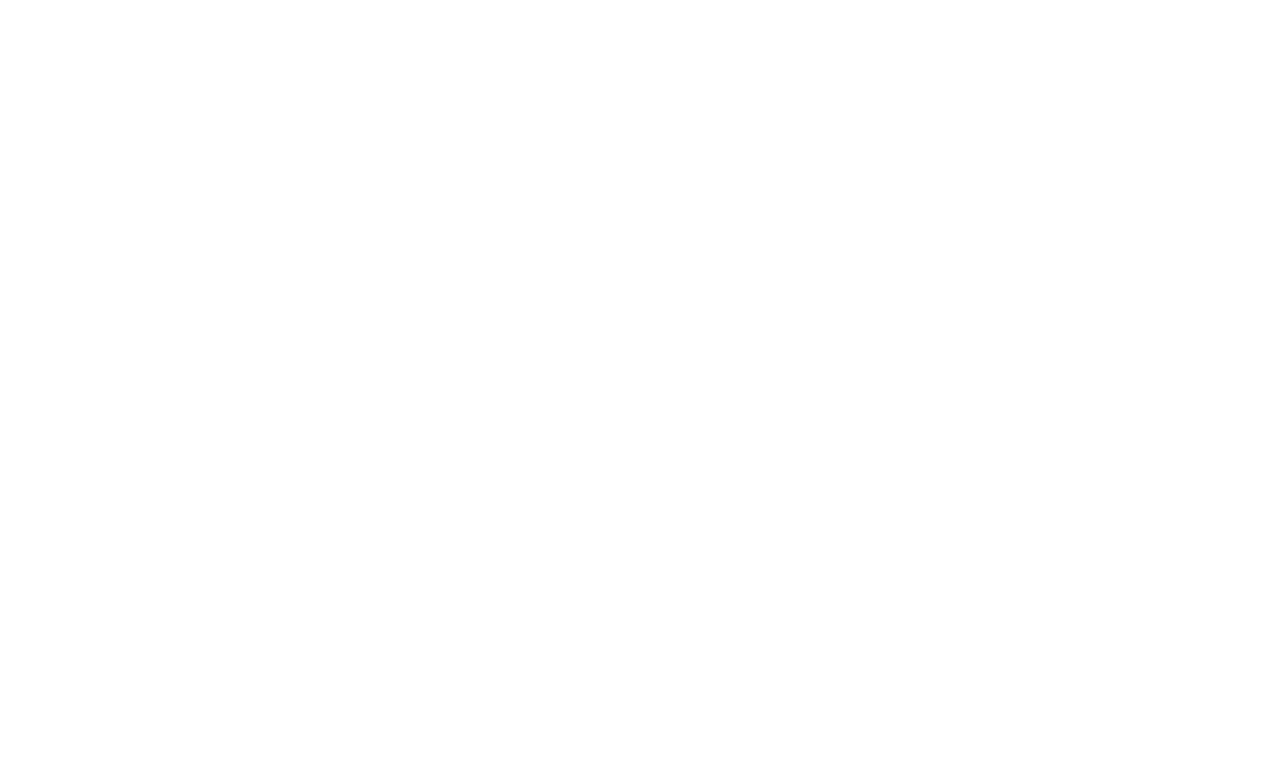 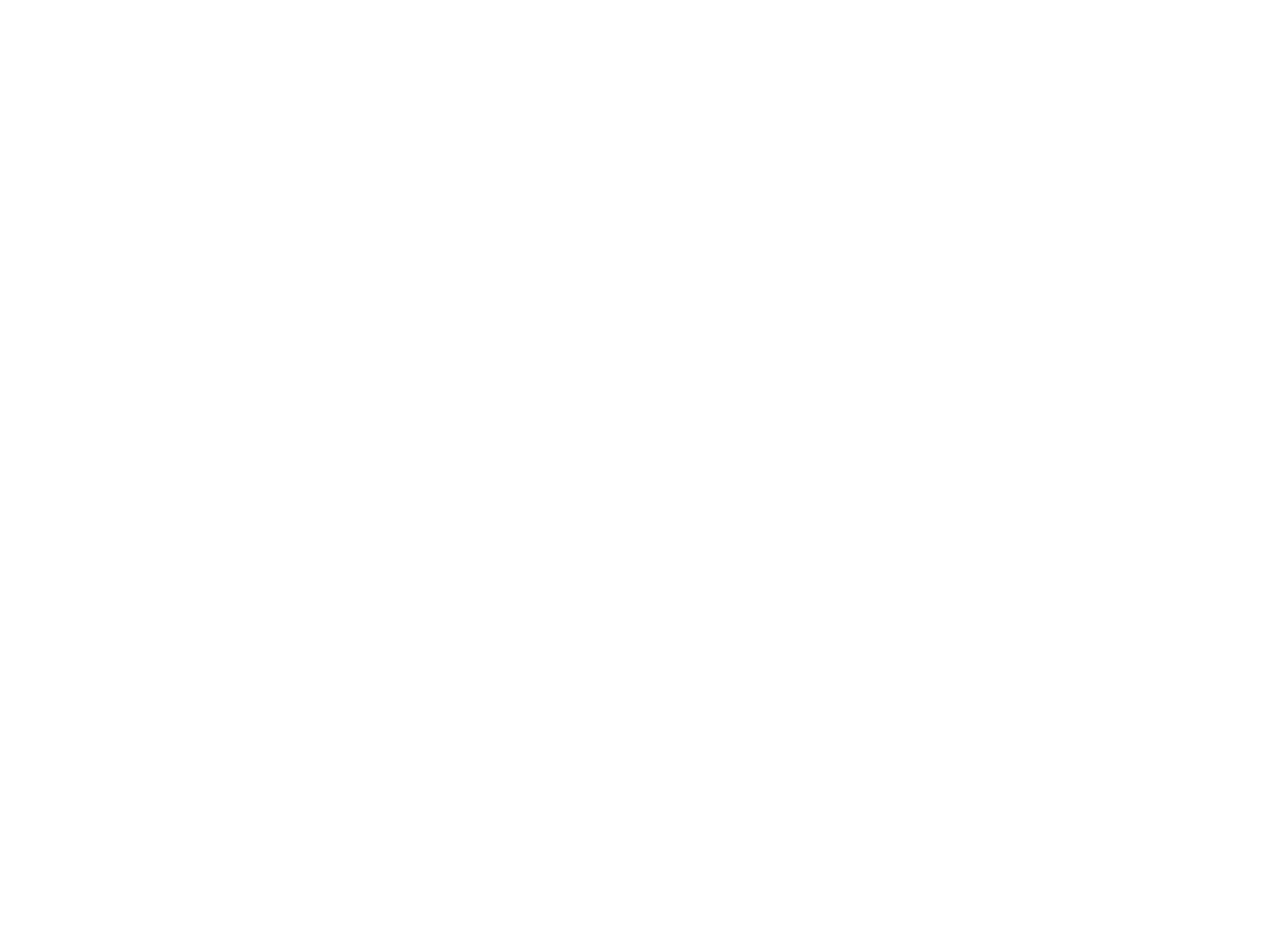 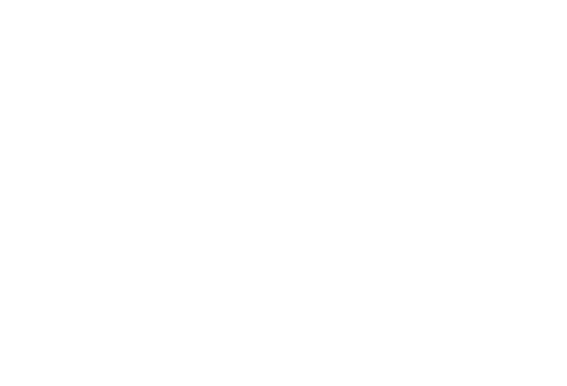 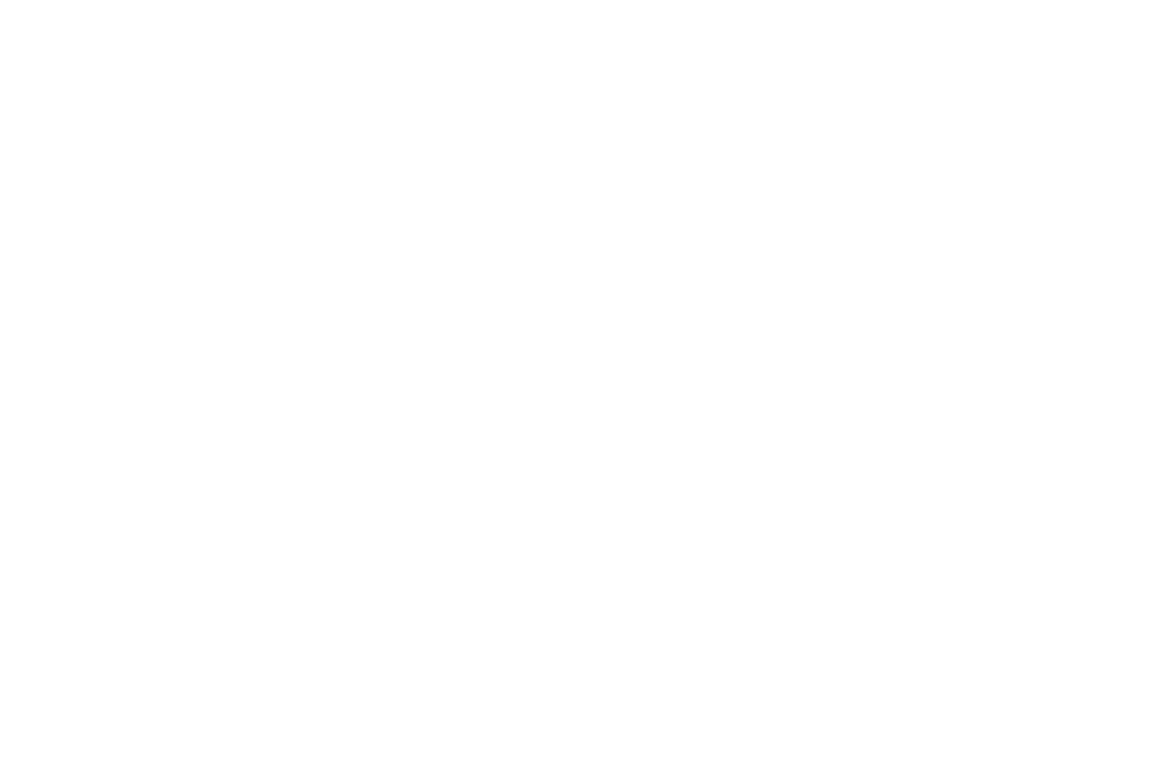 1. Airtel Rs. 449 Plan
Airtel has been changing its plans accordingly what Jio is doing, and launched their Rs. 449 plan where they are offering 1GB data of 4G data per day with unlimited local and STD calls to any network all throughout India for a period of 84 days. Though, this prepaid plan only available for selected Airtel prepaid customers.

2. Airtel Rs. 293 Plan
Rs. 293 plan has a FUP of 1GB 4G data per day with unlimited calls to Airtel numbers for a period of 84 days. This prepaid plan is available only for selected Airtel prepaid customers.

5. Jio Rs. 399 Plan
Jio's new plan for three months (28 x 3) costs Rs. 399. With the plan you will get 1GB data of 4G data everyday with unlimited local and STD calls to any network all throughout India for a period of 70 days. This plan is only applicable for the Jio Prime customers.

6. Jio Rs. 309 Plan
Jio's plan for two months (28 x 2) costs Rs. 309. With the plan you will get 1GB data of 4G data everyday with unlimited local and STD calls to any network all throughout India for a period of 56 days. This plan is only applicable for the Jio Prime customers.

7. Aircel Rs. 348 Plan
The Aircel has 1GB data of 3G data everyday with unlimited local and STD calls to any network all throughout India for a period of 84 days. This plan is only available for select Aircel customers.

9. BSNL Rs. 444 Plan
BSNL STV 444 Plan is offering 4GB data per day for a period of 90 days. But the voice calls under this pack will be chargeable. Available for all BSNL users.

10. Idea Rs. 453 Plan
Idea has a three month pack (28 x 3) which offers 84 GB data for a period of 84 days. Users will get a FUP of 1GB 3G per day. Plus, calls are free for 300 minutes per day and 1200 minutes per week, thereon it will be 30 paise per minute.
Which 4g network is best in India?
Bharti Airtel has the best 4G network in terms of data speed and video streaming while Idea takes the lead in data upload speed, according to mobile services analytics firm Opensignal.

The UK-based firm found that Reliance Jio's 4G services are available to users 97.8 per cent of the time while Airtel stood second with 89.2 per cent.
Due to availability of 4G services most of the time on Jio, Opensignal has found latency experience on its network better in overall score compared to other operators.

"Interestingly, Airtel's 4G Latency score of 53.6 millisecond takes a lead over Jio. This reinforces the importance of offering users high 4G availability: Jio being a 4G-only operator and having superior 4G availability meant that our users on its network spent the most time connected to faster 4G networks, allowing the operator to win our overall Latency Experience award," Opensignal said.

Latency affects the mobile data experience. The lower the latency, the better is the experience on mobile applications, services, video streaming, calling from apps etc.

The report found Vodafone network to be the best for making voice calls from mobile applications, and Idea network in terms of upload speed of 4 mbps on 4G network and 0.9 mbps on 3G network.

Opensignal claims that it conducted survey in 42 Indian cities covering 76.77 lakh devices for a period of 90 days starting June 1, 2019.

"Once again, Airtel claimed the award in our overall Download Speed Experience category with a winning score of 9.6 mbps. Conversely, our users experienced the greatest improvements on Vodafone and Idea's networks, as their current overall scores grew by at least 2 mbps — to reach 7.9 mbps and 7.6 mbps, respectively — outpacing Jio's download speed experience of 6.7 mbps," the report said.

State-run BSNL, which has 3G network across the country and 4G in small pockets, lagged in data download speed with 3.1 megabit per second (mbps) speed.
Which network has best data plans?
1. Airtel
Airtel s the largest mobile network provider in the country, having over 300 million subscribers. That means that out of everyone who has SIM card, about 1 in 3 of them is an Airtel user.
But is it any good? Let's look at its prepaid recharge plans.
For Rs. 299, it offers unlimited calls for a validity of 28 days. You also get 100 SMS per day, as well as a data usage of 1.4 GB per day. You can extend this validity to 84 days if you pay Rs. 495. There's also a validity of 90 days for Rs. 559.

2. Vodafone
Vodafone has a lots of options available for pre-paid recharge and packs. All you have to do is enter your phone number, and the amount you want to recharge, and it will increase your phone balance by that amount.
There are also a variety of internet packs. You can buy 4 or 6 GB packs, or you can buy small 150 MB packs, depending on what you want. There are validity options from 1 day to 28 days. You can even buy these "Superhour" or "Supernight" packs, where you get unlimited internet for one hour or one night, at a very low price.

3. Idea Cellular
Idea and Vodafone are currently in the process of merging, which would make it the largest mobile network provider in the country, by a large margin. Details are still being worked out.
Still, Idea is one of the largest networks, with over 200 million users. It offers services in 2G, 3G, and 4G mobile internet, and it's pan-integrated.

4. Jio
Jio is one of the most popular and used mobile networks in the country. It's owned by Reliance Industries, one of the largest and most profitable companies in India. Rather than offering 2G or 3G data, it uses a Long-Term Evolution (LTE) network. This is a type of wireless communication that's high in speed. It specifically uses voice over LTE.

5. BSNL
BSNL is a government-owned mobile network provider, which makes it different from most other networks which are privately-owned. It is the oldest network provider and communications provider in India. It currently has over 100 million subscribers.
One of the good things about BSNL is its wide coverage area. It covers large parts of the country, having footprints nearly everywhere. It also offers low-priced 2G and 3G for people who can't afford 4G. The speed is not very good though. Private network providers have the best speed.

Which mobile connection is best in India?
Bharti Airtel was the most consistent data network in six of the 10 most populous cities, including Mumbai and New Delhi, while Reliance Jio was the best network with the highest quality consistently in Kolkata and Jaipur, according to Tutela's latest State of Mobile Networks Report for India.

The study found that Mumbai had the highest average download speed at 7.6 Mbps.

The study said that Mukesh Ambani's Jio had the higher basic consistent quality, at a near perfect 98.5% meeting the "basic" thresholds in Mumbai.

Vodafone had the highest percentage of tests meeting the excellent consistent quality threshold (53.3%) in Bengaluru, while Jio was the fastest network by average download speed at 7.2 Mbps, but Airtel was only just behind at 7.1 Mbps.

Between the cities, there was huge disparity in the percentage of data use over 3G and 4G compared to Wi-Fi, Tutela said. Jaipur had the highest percentage of traffic over 4G at 75.3%, while Hyderabad had the most data usage over Wi-Fi at 49.4%. This may offer some relief from network congestion in Hyderabad and contribute to the city's higher excellent consistent quality score.

Tutela said that analysed 34 billion total measurements over a two-month period including over three million speed tests and 51 million latency tests. The company collected data from February 1, 2019 to March 31, 2019.
© 2019 All right reserved
© 2019 All right reserved
Back to top
This website uses cookies to ensure you get the best experience
OK