Have you ever heard or read the term FUP before? You may have noticed that although internet service providers (ISPs) offer “unlimited” internet packages, they are generally accompanied by a description with “FUP (Fair Usage Policy)”. But what exactly are the limits of fair use?

Of course, the word FUP is not usual to internet users, especially users of unlimited internet packages. For those who still don't know the meaning of FUP on your internet performance, this article is perfect for you.

FUP (Fair Usage Policy) is a quota fair usage limit determined by the internet service provider operator. For those who are new to this termin, you must be wondering, unlimited packages with "Limits"? How can it be called unlimited which means without limitation? Let's discuss them one by one!

FUP (Fair Usage Policy) is a provision set by providers as rules in unlimited internet. Fair usage limits or FUP policies are implemented by ISPs worldwide that allow ISPs to reduce internet speed on unlimited internet packages to prevent misuse or excessive bandwidth usage. The number and type of FUP quota restrictions determined by each provider are different and usually depend on the price of the internet package you choose. In general, there are 2 types of FUP periods, daily and monthly. For example, if you use unlimited package with a monthly FUP of 15 GB, then within 1 month you can use full internet speed until your internet data usage reaches 15 GB. Then, after that in the same period, your internet speed will be lowered.

"Fair Usage Limit" here aims to give power to internet service providers to prevent excessive internet data users from affecting other users' internet performance. Because, internet users who continuously download will slow down the connection for other users who are active simultaneously, then FUP is considered as a way to maintain the best internet quality for all users. 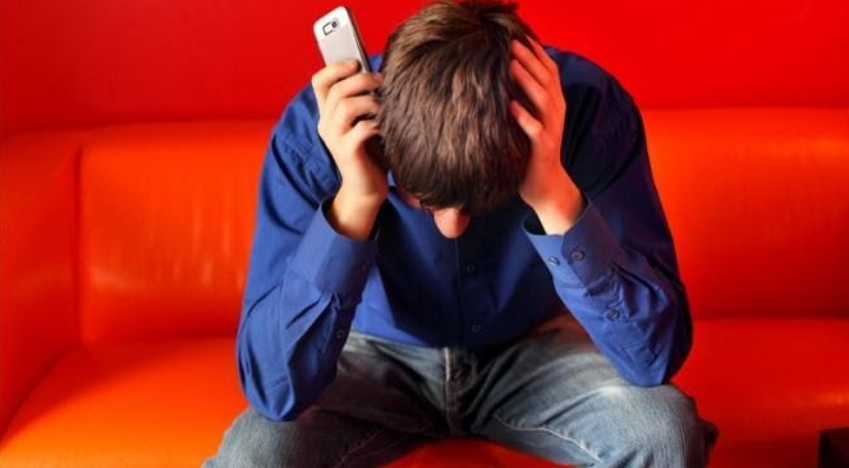 This often frustrates many people who specifically buy high-speed plans but are limited by the FUP policy because of their excessive usage. This reason is often used to encourage users of large internet data to switch to using unlimited packages without FUP provisions which of course can reach deeper into your pocket.

In addition, another solution that you can choose to overcome slow internet after the FUP quota reaches the limit is to buy an additional “top up” package or a “booster” package. This package offers additional FUP quota so that you can still use the internet speed to the maximum.

Unfortunately, it is often found that customers are disappointed because of their ignorance of the FUP policy and feel the slow speed of unlimited internet after a few days of using it. So, for those of you who want to use the unlimited package with FUP, make sure you know the terms of the fair usage quota limit according to your needs. To make it easier for you, Pickaplan.in has compiled detailed information about the provisions of FUP providers available throughout India.

So how? Are you the type of user who is suitable for using packages with FUP conditions? Because it turns out, in the end we know that unlimited internet packages don't mean that they really don't have limitations. So know in advance about all the conditions that apply to your internet provider and be wise and careful in choosing!

Preorder
Add to Shopping Cart
Go to cart
Back call