The now-scrapped Rs 49 JioPhone recharge offered 1GB 4G data, 50 SMSes and unlimited Jio-to-Jio voice calling for 28 days. From now on, JioPhone users will have to opt for the Rs 75 prepaid recharge or higher plans. Jio introduced the Rs 75 prepaid option for JioPhone users back in October this year and it comes with 3GB data and 28-day validity. However, one gets to use merely 0.1GB or 100MB of high-speed data per day, after which their speeds will be down to 64Kbps. The option also offers 500 minutes of calling users on other networks and unlimited Jio-to-Jio calling. It comes with a total of 50SMS.
What is the latest plan of Jio? 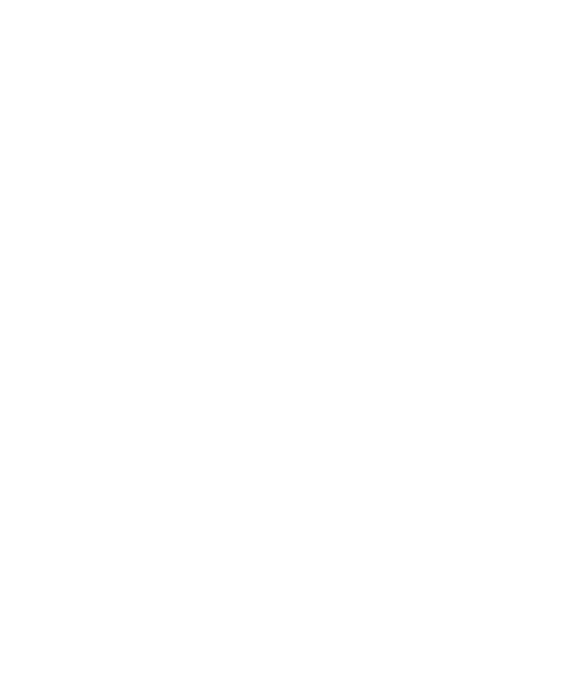 The new plans, available from today, begin from Rs 199 per month which will give customers 1.5 GB of data per day, along with unlimited calls on Jio phones with a validity of 28 days. The customers will also get 1,000 minutes to call on non-Jio mobiles, under the plan.
Is Jio 49 plan for all?
Rs. 49 JioPhone Base Plan Removed Well, Reliance Jio has scrapped the base recharge plan priced at Rs. 49 for JioPhone users from its tariff plan portfolio. Notably, this plan offered 1GB of 4G data, 50 SMS and unlimited calls from Jio to Jio for a validity period of 28 days. Now, this plan has been removed both from the official Jio website and the MyJio app. Having removed the Rs. 49 prepaid plan, the telco now offers prepaid plans starting from Rs. 75 for JioPhone users. So, users of the 4G-enabled feature phone have to recharge for a minimum of Rs. 75 to continue using the service. Notably, this change comes soon after the launch of the revised prepaid plans from Jio.
What is plan for new Jio SIM?