Our team looks forward to assisting you in choosing the best provider and a plan!
Top up Mobile Recharge Plans in Odisha
Best mobile operators in Odisha are: Airtel, BSNL, Jio Reliance, Vodafone, Idea.

IDEA
Idea cellular provides both Prepaid and postpaid, 2G network services in Odisha. It offers some tariff plans such as, STD packs, STV, TalkTime Plans and 2G and 3G Internet Plans. Idea offers 2G pack with the cost of Rs. 155 for 1GB with the validity of 30 days. 3G newtork service is not available in Odisha. 30 Lakh subscribers base for Idea.

Reliance Telecom
Reliance telecom is a Indian telecommunication service. In Odisha, it provides both CDMA and GSM service. Also it provides other tarffic plans such as, Local call plans, FreePaid Packs, GPRS Packs, Minute packs, STD plans, Internet call charges, Rate cutter, and National SMS Recharge etc. Reliance offers 3G pack for 1.25 GB with the cost of Rs. 198 for 28 days validity. But in CDMA, there is no internet facility. 60 Lakh subscriber base for Reliance GSM.

Vodafone
Vodafone India, has launched its 3G roaming services to its customers in Odisha circle with this launch, Vodafone also becomes the first private Telecom to provide 3G services across India. It offers Prepaid, Postpaid, Callertune, Roaming, Call Conference/Management and Internet etc. It also offering some tariff plans such as Internet Packs, TalkTime Plans, STD Packs, ISD Packs and some special tariff offers. In Odisha, it provides 3G pack for 1GB data with the cost of Rs. 196. Number of subscribers base is 59 lakh.

Airtel is the best one as compared with all the other network in the state of Odisha.
Is BSNL 4g available in Odisha?
Bhubaneswar: The Bharat Sanchar Nigam Ltd (BSNL) will provide 4G services in the whole of Odisha very soon, said the Dr Udaya Shankar Panda, a senior official of the Indian Telecom Service (ITS), here on Wednesday.

Thanking customers for reposing their faith in BSNL, Panda, who took charge as Chief General Manager (CGM) of the BSNL Odisha Telecom Circle on February 28 this year, said the Odisha BSNL has launched 4G services in Balangir and Bhawanipatna recently.
Highlighting the growth plan of BSNL for the next financial year, Panda said that being a Government of India enterprise, BSNL has continued its presence in every corner of the country.

"BSNL has been providing its services during natural calamities like flood and cyclone. Apart from this, it also provides cellular services in the Left-Wing Extremist (LWE) areas of Odisha as well as the country," he added.
What is the validity pack of Airtel?
Airtel has discontinued the base recharge plan of ₹23 for pre-paid users in all circles which will be replaced by a ₹45 pre-paid plan, implying a 95 per cent hike in the base plan.

The new price has gone live in all circles with Airtel informing subscribers through a public notice. The ₹45 pre-paid recharge will offer the same benefits as the ₹23 pre-paid plan.

The notice reads, "This notice is for pre-paid subscribers of Bharti Airtel Limited and Bharti Hexacom Limited ('Airtel') in all service areas. With effect from 29th December 2019, the existing SUK base plan is being discontinued. Further, it will be mandatory to recharge with a voucher of ₹45 or above, every 28 days to avail services. In case of non-recharge with a voucher of ₹45 of above, all services will be suspended post the grace period."

The grace period mentioned in the notice is of up to 15 days. After the completion of the grace period, if the subscriber fails to do a ₹45 recharge, then the services will be suspended.

Telecom operators have been hiking prices for packs which is expected to provide sustainability for the sector.
What is the validity pack of BSNL? 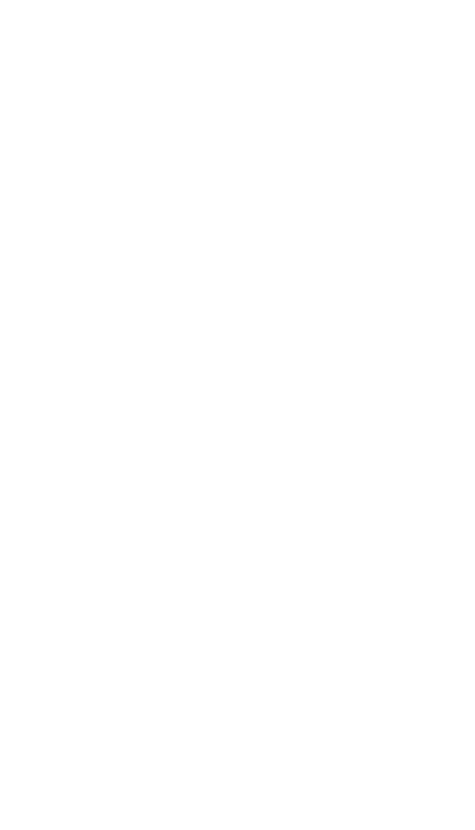 BSNL has launched 180 days validity combo prepaid recharge plan 153 with voice and data features with a price tag of Rs 153 under GSM mobile services with a special benefit for first 60 days of activation and always full time offers on special top up recharges.

This new BSNL 153 plan is available in all India and applicable for all users for new activation and for migration, and during the migration / extension, recharge all the freebies were added to the account
Mobile Recharge Plans in Andhra Pradesh, Assam, Bihar Jharkhand, Chennai, Delhi NCR, Gujarat, Haryana, Himachal Pradesh, Jammu Kashmir, Karnataka, Kerala, Kolkata, Madhya Pradesh Chhattisgarh, Maharashtra, Mumbai, North East, Odisha, Punjab, Rajasthan, Tamil Nadu, UP East, UP West, West Bengal
© 2019 All right reserved
© 2019 All right reserved
Back to top
This website uses cookies to ensure you get the best experience
OK